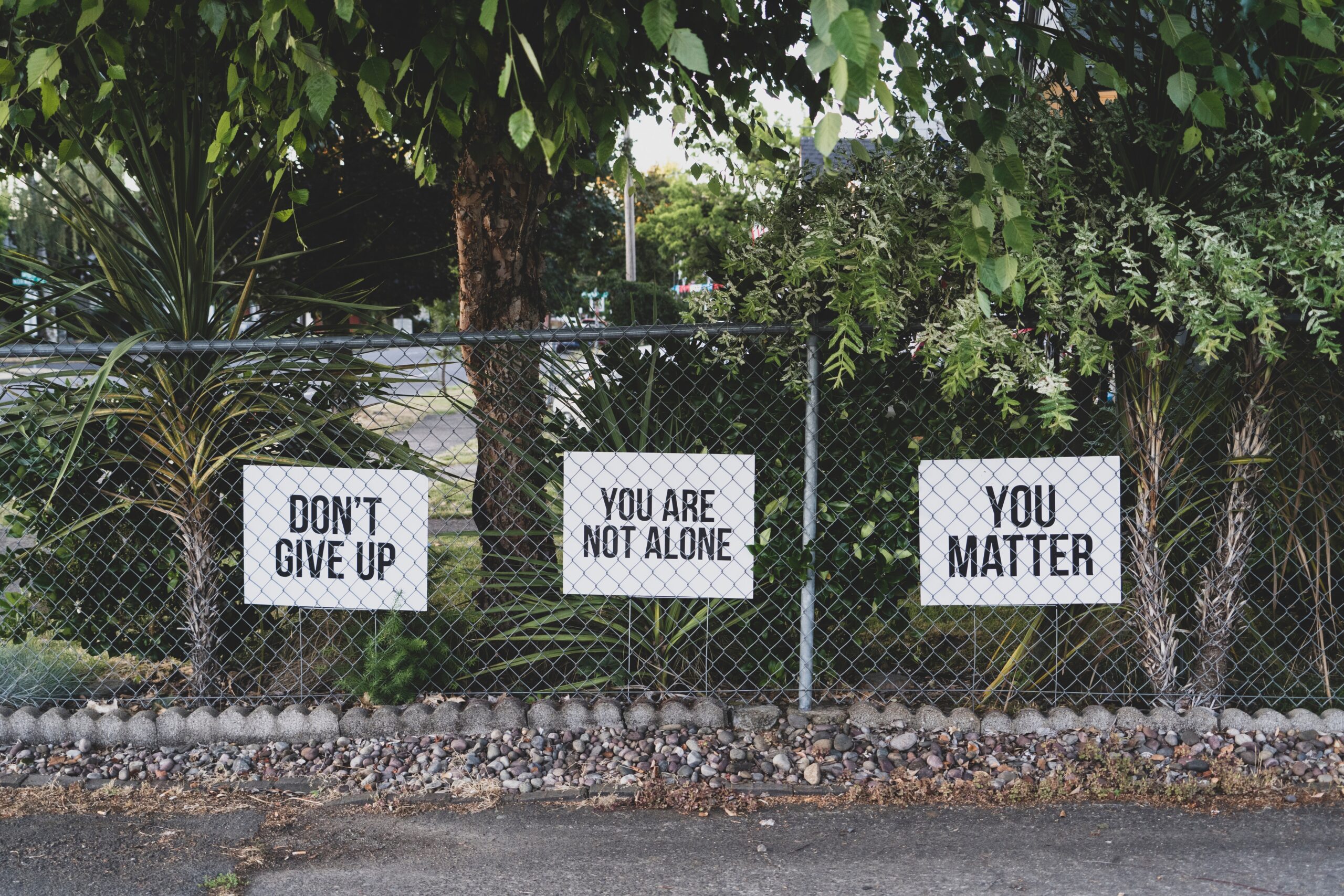 Is trans community support disappearing? While it may appear that there is adequate support, it is my contention that LGBTQ+ positional power figures are not doing enough to advocate for trans people.

Transphobic behaviour and reactions to trans women is a clear indicator of marginalisation. These behaviors and reactions disempowers and oppresses them. It also intimidates them with values and decisions not of their own choosing. Take, for example, a trans woman who reports harassment to an LBGTQ+ advocate service, only to discover the service does not give her testimony epistemic weight.

The failure to afford proper epistemic weight to her testimony appears in a variety of forms. Testimonial injustice is the most common. One example of testimonial injustice is when positional power figures disbelieve that trans women are being victimised, especially Black trans women. One reason for this is that Black trans women have a low societal position in the hierarchy. This leads one to believe that trans women will be further victimised or, experience what I call The Zaru Effect .

The word ‘zaru’ comes from the Three Exemplary Monkeys: Mizaru, who sees no evil, covers his eyes. Kikazaru, who hears no evil, covers his ears; and Iwazaru, who speaks no evil, covers his mouth. See no evil and speak no evil are integral to the discussion, as positional power figures ignore and fail to speak up for trans people. In other words, they allow legal and moral wrongs to oppress trans people. Hear no evil is also vital, given the deafness of some advocate services and how they mishear harm. But according to Rachel McKinnon, trans victims are epistemically situated to perceive events properly. If so, positional power figures within the LGBTQ+ community should do more to advocate for them.

Is Trans Community Support Disappearing? If so, Can Anything Be Done?

Philosopher Talia Bettcher asserts positional power figures have a moral responsibility that consist of giving disadvantaged identities first person authority. In the Explanation of First Person Authority, Bernhard Thöle argues there is a presumption that present tense self-ascriptions of mental states are not mistaken.  Thöle further states while it is possible for others to discredit self-ascriptions, this cannot happen generally because the speaker is not mistaken when she sincerely self-ascribes mental states of a certain class. In other words, trans women are on a better epistemic footing to judge when others harm them. If so, then it follows that positional power figures should do more to advocate for them.

When LGBTQ+ organizations fail to speak up for trans women, the LGBTQ+ community is fractured by distrust. It also loses of critical source of moral and epistemic support within their own community.

The disappearing act shows internal members and external groups that community is all but an illusion. A real showing of community is when positional power figures hold space for trans people. That’s when the real magic occurs.