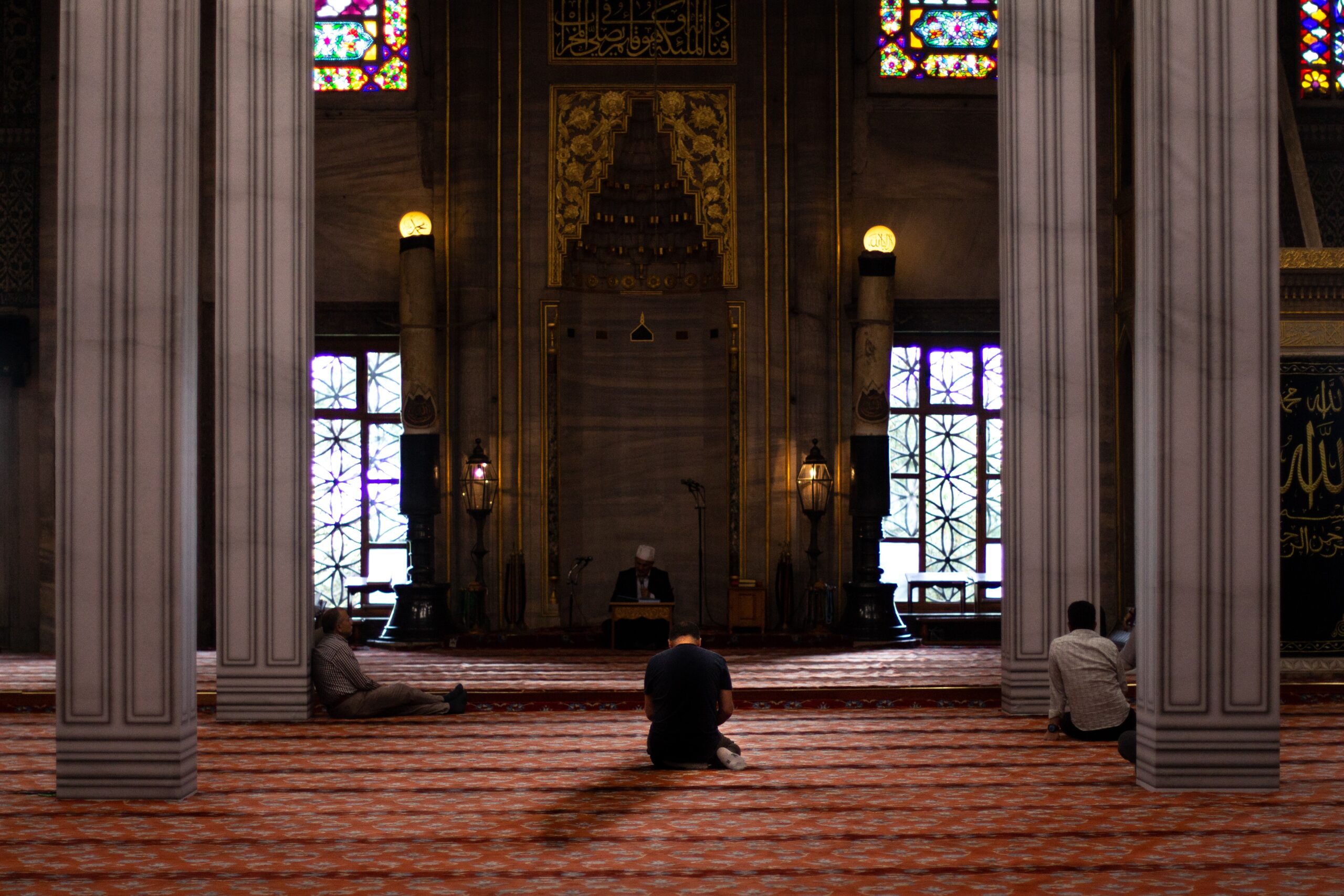 Sangar Paykhar, the host of The Afghan Eye, recently uploaded a video to Twitter of the Veghel Mosque set afire in the Netherlands, bringing in a horrifying message for the New Year.

The Met states the English word “mosque” denotes a Muslim house of worship. The word evolved from the Arabic term masjid, which means “place of prostration.” The Islamic Foundation converges with The Met, in that, mosques are special places of worship for Muslims, who meet five times every day to pray together.

Based on recent data collected in 2019, 20.1% of the Dutch population identified as Roman Catholic, 14.8% identify as Protestant and 5.0% identify as Muslim.

While it cannot be denied there are reasonable arguments to make against Islam, setting a mosque afire is an intimidating message to send the public. Indeed, the attack on places on worship, whether by gasoline or firearms, is a violent act of hate. Not only does such message serve to intimidate communities, but it also places communities on edge and makes them fearful.

The torching of sacred places of worship, such as Baptist churches and Synagogues, have also been used throughout history to terrorize marginalised groups, such as Black Americans and Jews, and to prevent them practicing their beliefs. For example, three Black churches were set alight by a suspected arsonist in the U.S. in 2019. Based on reporting conducted by the New York Times, the first fire occurred at St. Mary Baptist Church in Port Barre on March 26.  Ten days later, two other historic Black churches, Greater Union Baptist Church and Mount Pleasant Baptist Church in Opelousas, Louisiana, were also set on fire. Peter Szekely confirmed that the suspect destroyed both churches with gasoline.

In 2021, a man intentionally set afire the Congregation Beth Israel synagogue in Austin, Texas. In each case, all places of worship were empty and no one was injured.