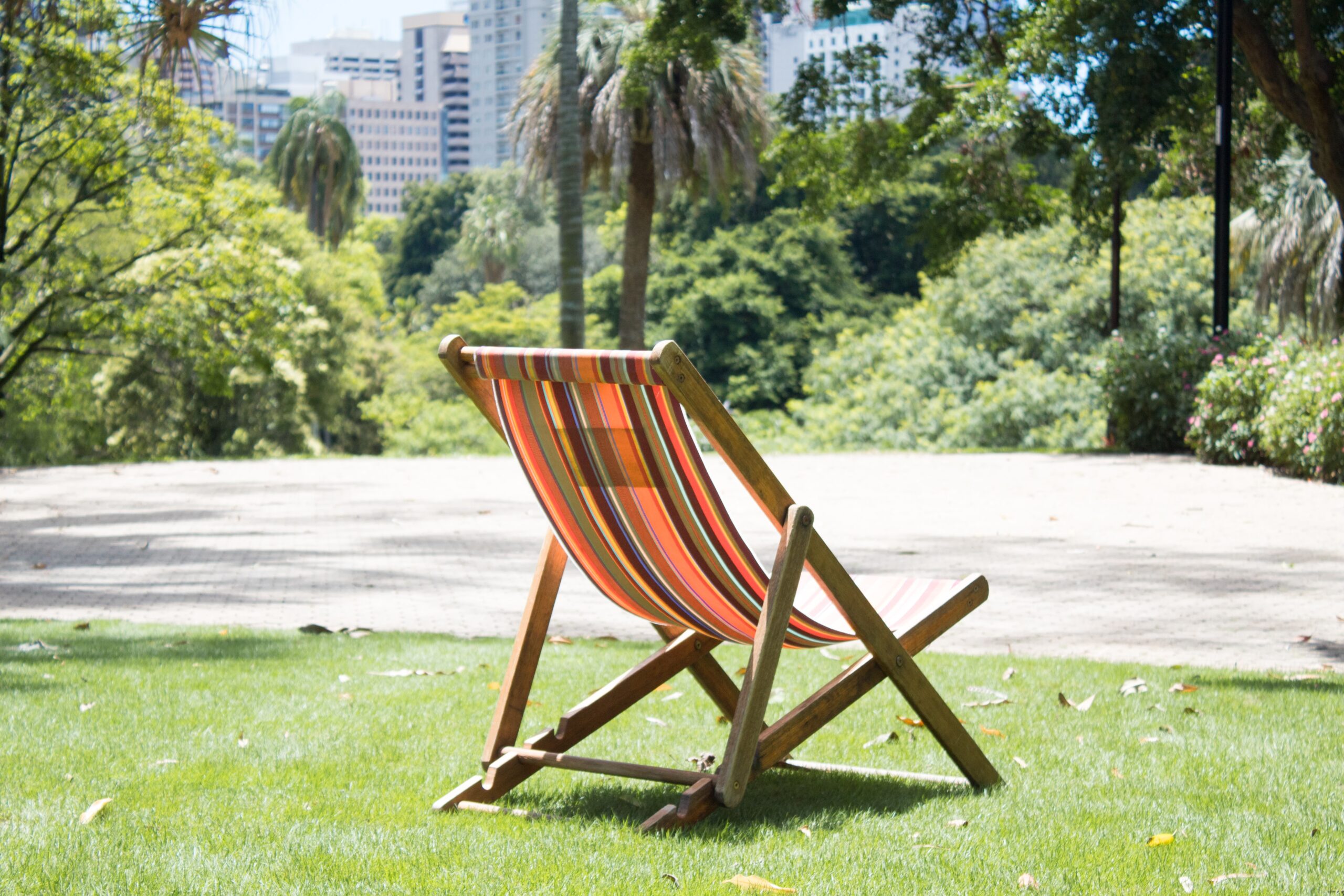 FACTS: Ruth Garratt alleges Brian Dailey deliberately pulled a lawn chair out from under her. Garratt maintains, as a result of Dailey’s actions, she fell to the ground and sustained a fracture of her hip. Dailey argues he attempted to aid Garratt in sitting down in the chair. However, due to his small size and lack of dexterity, he was unable to get the chair under Garratt in time to prevent her from falling to the ground.

ISSUE: Whether Dailey (Defendant) is liable for battery, if he knew with substantial certainty, that Garratt (Plaintiff) would attempt to sit down in the chair which he moved from under her.

RULE: 1 Restatement, Torts, 29, § 13, as:
‘An act which, directly or indirectly, is the legal cause of a harmful contact with another’s person makes the actor liable to the other, if

a)  the act is done with the intention of bringing about a harmful or offensive contact or an apprehension thereof to the other or a third person, and

b)  the contact is not consented to by the other or the other’s consent thereto is procured by fraud or duress, and

CONCLUSION: The Court remanded the case for clarification, with instructions to make definite findings on the issue of whether Defendant knew with substantial certainty that the Plaintiff would attempt to sit down in the chair which he moved from under her. 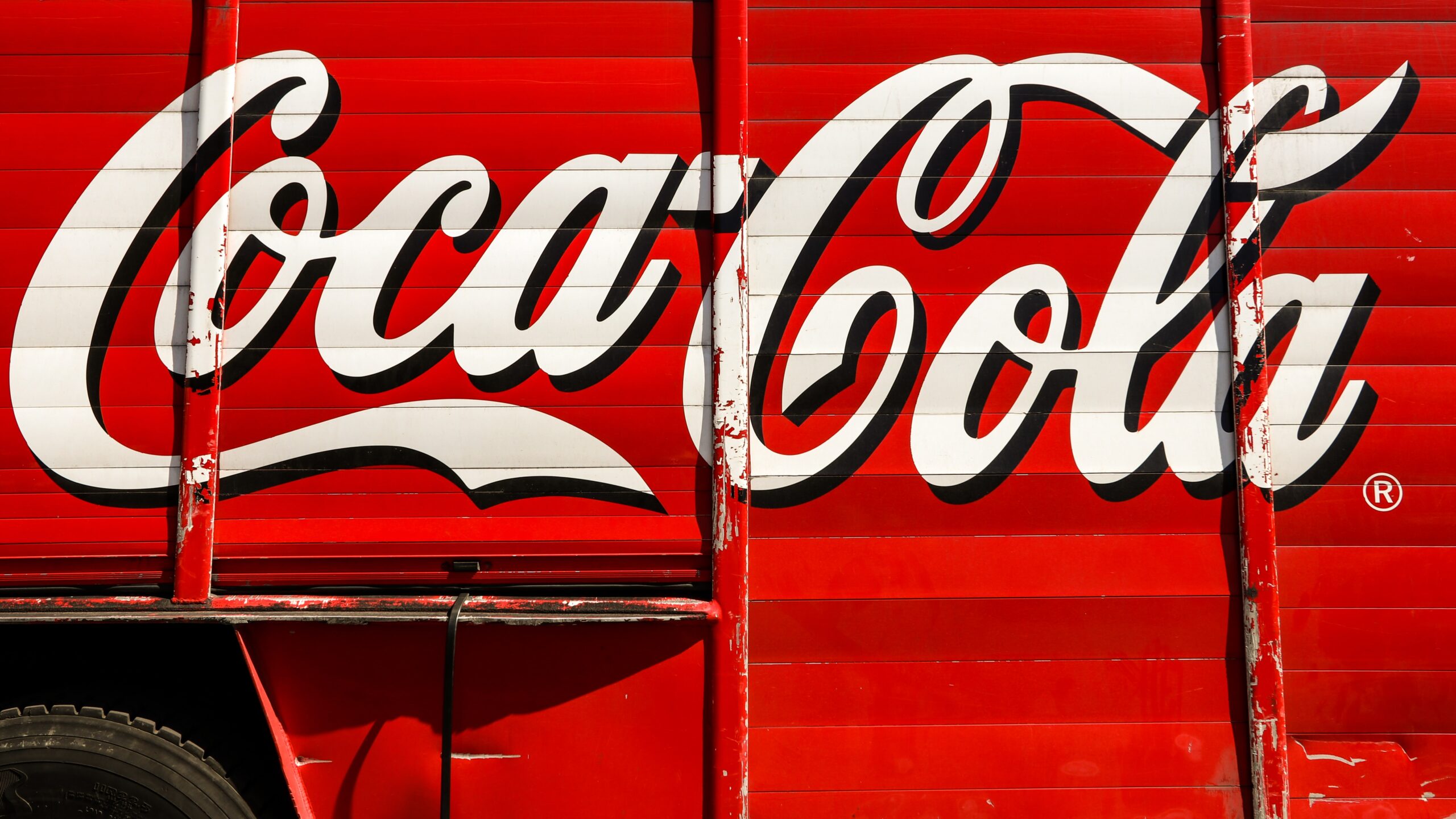 FACTS: A bottle of Coca Cola exploded in CJ Ginson’s hand. The explosion not only inflicted a deep five-inch cut on Ginson’s hand, but it also severed the muscles, nerves, and blood vessels of her palm and thumb.

ISSUE: Whether Ginson (Plaintiff) may rely upon the doctrine of res ipsa loquitur to infer Coca Cola (Defendant) is negligent and responsible for the defective bottle when it delivered it to Plaintiff.

RULE: Res ipsa loquitur applies if a defendant had sole control of the object that caused the injury. Second, the accident would not have occurred but for defendant’s negligence.

ANALYSIS: Carbonated liquid bottles that are properly prepared do not typically explode when carefully handled. Therefore, it can be inferred that the bottle was defective at the time Defendant relinquished control. Because Defendant failed to discover the flaw, it is liable for negligence.

CONCLUSION: Because Plaintiff showed Defendant had sole control over the delivery and inspection of the bottles, Plaintiff has satisfied the requirements under the doctrine of res ipsa loquitur.

CONCURRENCE: (Shenk, J., Curtis, J., Carter, J., and Schauer, J., concurred) A manufacturer incurs liability when it knows the object it places on the market will be used without inspection, and the object proves to be defective and causes injury to a human being. While liability should not extend to injuries that cannot be traced to the product when it reaches the market, a manufacturer’s liability should rests on whether a product is safe during normal and proper use.