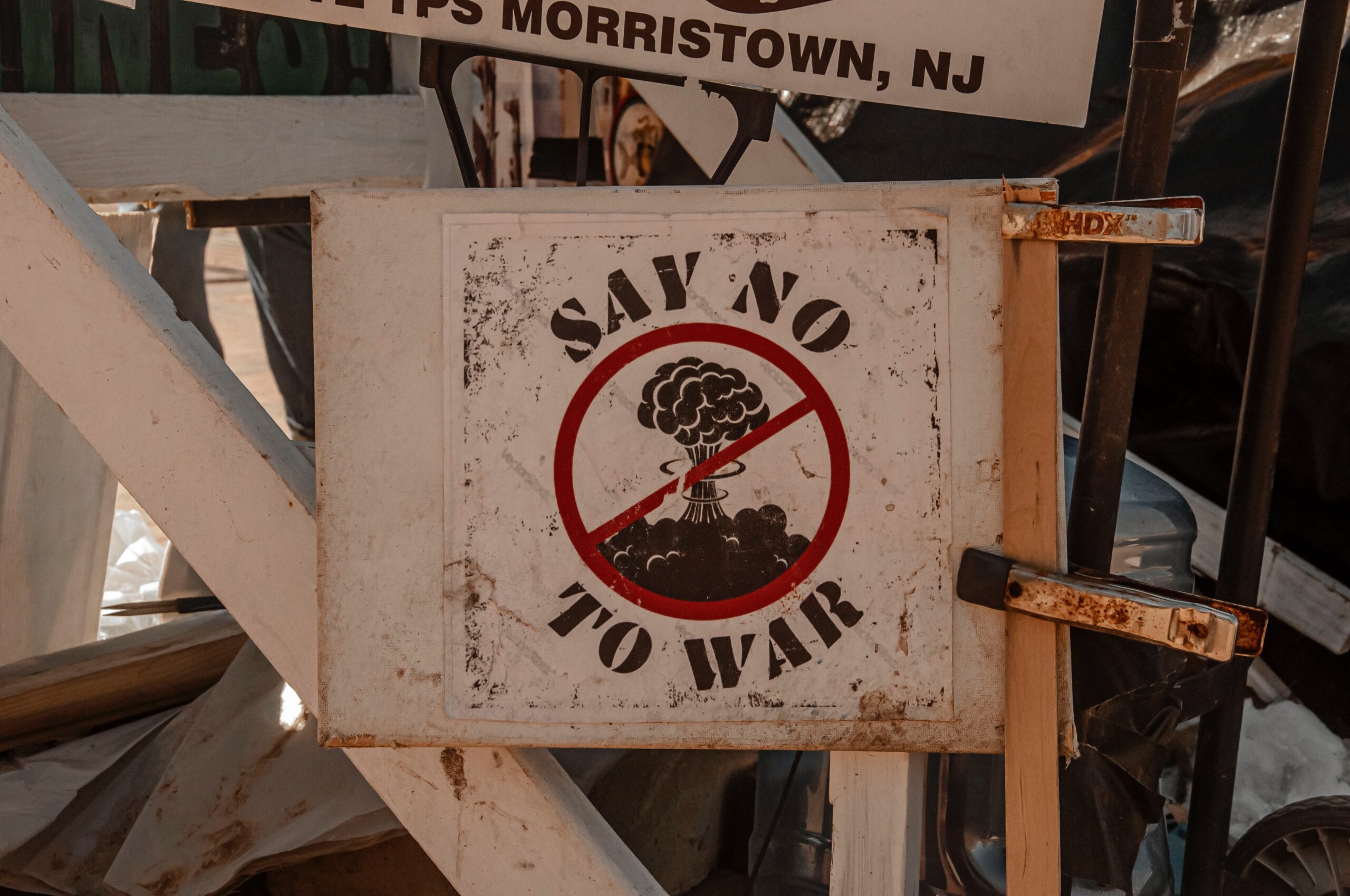 FACTS: The U.S. Government detained Yaser Esam Hamdi on allegations that he participated in Taliban conflict. Government officials then transferred Hamdi from Guantanamo Bay and held him in a Virginia naval brig.

PROCEDURAL HISTORY: Hamdi (Petitioner) sued the U.S. Government (Respondent) under the Fifth and Fourteenth Amendments for violation of due process. The district court agreed with Petitioner, that the Mobbs Declaration did not support his detention. Respondent appealed the decision. The Fourth Circuit reversed. Petitioner then filed a writ of certiorari with SCOTUS.

ISSUE: Whether the President’s detention of citizens who qualify as enemy combatants violates the Fifth and Fourteenth Amendments right to due process.

HOLDING OF THE COURT: Detained citizens who seek to challenge the Government’s enemy combatant classification must receive notice and be given a fair opportunity to rebut the assertion before an impartial decision-maker.

RATIONALE: Independent review of enemy combatant classification are not burdensome as to eclipse a citizen’s right to challenge the Government’s position and to be heard by an impartial decision-maker.

SYNTHESIS: In Fuentes v. Shevin, the Court said individuals are entitled to notice and the opportunity to be heard when their rights are affected. Then in Mathews v. Eldridge, the Court laid out the necessary procedure to ensure that citizens are not deprived of procedural due process (private interest vs. governmental interests vs. functions). Based on these two cases, the Court found the Petitioner’s incommunicado detention violated procedural due process.

DISSENT: (Thomas, J., dissenting) The Judiciary does not have the aptitude to question the validity of an enemy combatant status. Justice Thomas was of the opinion that the majority misapplied the Eldridge framework. If it were applied ‘correctly’ the Court would have reached a different conclusion.