Guns killed 100 Americans in the last 72 hrs. You read correctly. In the last the 3 days, 100 Americans have died by gun violence in the U.S., according to the Gun Violence Archive.

Several significant pieces of gun control legislation have failed in the U.S. Congress over the last few years. For instance, the Sabika Sheikh Firearm Licensing and Registration Act would prohibit the possession of certain ammunition and large capacity ammunition feeding devices. This brings the question back to: is the U.S. really a safe country? In May 2022, Health Data published an article showing the U.S. to be an outlier on gun violence. Nevada, Florida and Texas were just some of the states that had the worst mass shootings since 1991.

Recently, a woman was murdered by a violent partner with a gun, which Twitter user Rudy Owens says has been a consistent outcome of misogynistic violence exacerbated by lax gun laws and their unregulated sale. Cindy Laughlin stated on Twitter, “Another senseless tragedy. A deadly shooting at America’s largest mall right before Christmas. When will this stop?” Earlier this month, four people were found shot and killed at a home near Valley Station, according to WDRB.COM. In December, approximately over 844 people have lost their lives to gun violence. That is approximately 18 Americans dead per day.

Guns Killed 100 Americans in the Last 72 hrs. What Does Science Say?

According to a paper published in Science Advances, gun violence is a leading cause of premature death and a driver of racial disparities in life expectancy in the U.S. Unarmed Black civilians are five times more likely to be shot and killed by police than unarmed white civilians.

What is more, 41,000 Americans die from gun violence every year—an average of more than 110 per day, based on data collected by Cliffords Law Center. Furthermore, Americans are 25 times more likely to be killed in a gun homicide than people in other high-income countries. While U.S. accounts for just 4% of the world’s population, it has 35% of global firearm suicides.

America has the weakest gun laws and the most guns—393 million—of any comparable nation. 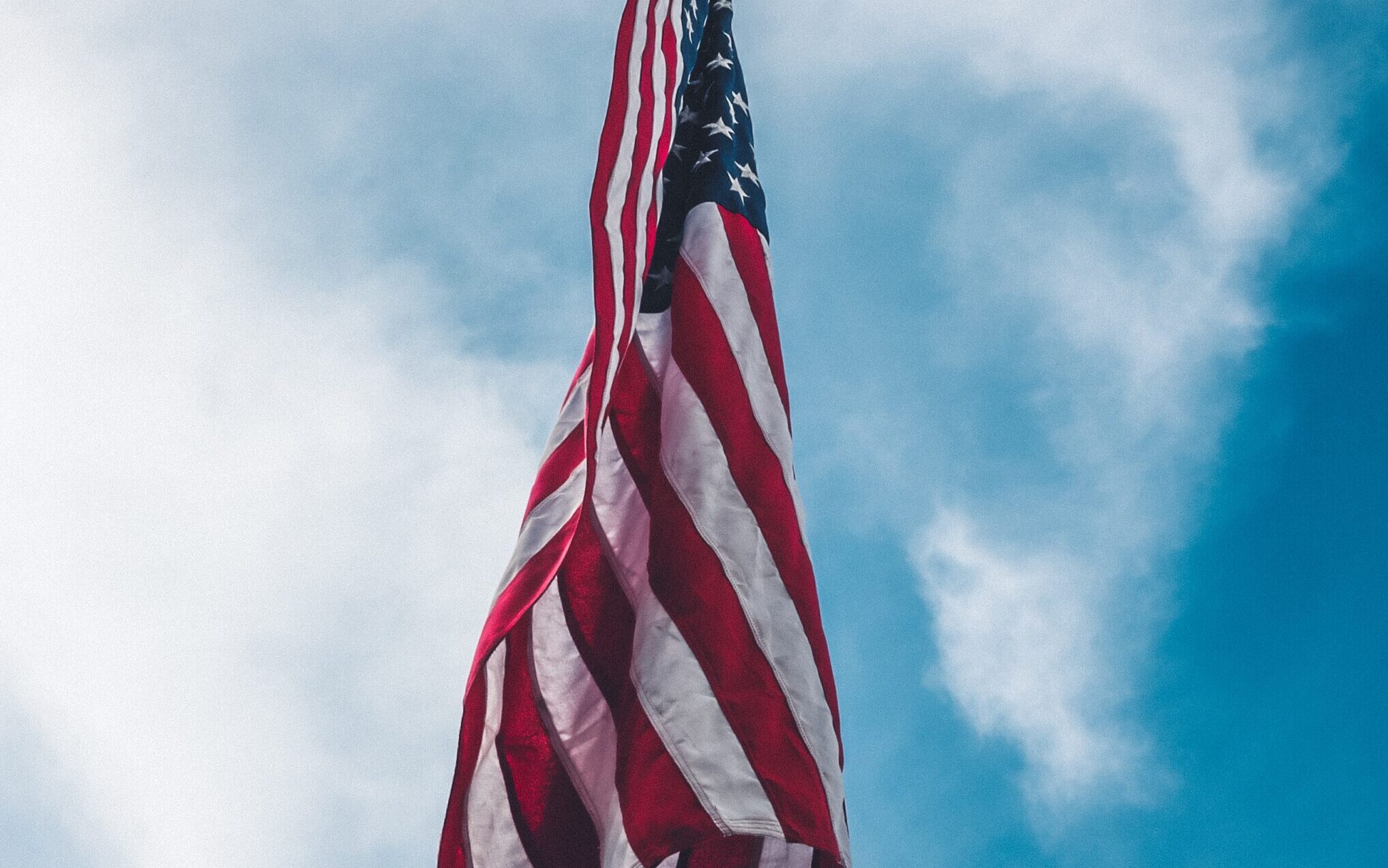 The World Population Review, an independent organization without political affiliations, reported that the U.S. fell behind Brazil in gun homicides.

On the 19th of November 2022, a man opened fire at Club Q, an LGBT nightclub in Colorado Springs, Colorado. The man killed 5 partygoers and injured 17 others. Days later, another man opened fire at a Walmart store in Chesapeake, Virginia, killing 7 patrons and injuring 6 others. The Gun Violence Archive estimates the U.S. has seen a total of 625 mass shootings this year, with approximately 301 American children losing their lives to gun violence.

The U.S. has failed to pass several significant pieces of legislation that would thwart gun violence in the region. For instance, Prosecuting Gun Crimes Saves Lives Act (“H.R. 1642”) has not advanced from its introductory phase. The purpose of H.R. 1642 would direct the U.S. Attorney General to prioritize the investigation and prosecution of Federal firearms offenses. In addition to H.R. 1642, the Declaring Gun Violence a Public Health Crisis (“H.Res.1165”) did not gain bi-partisan support in Congress. This resolution would acknowledge that gun violence in the U.S. is one of the leading cause of death for children and adolescents. Congress’ own website shows the No Backdoor Gun Control Act (H.R. 6817), which would amend the Internal Revenue Code of 1986 and remove certain weapons from the definition of firearms for the purposes of the National Firearms Act, failed to make headway.

The U.S. Falls in at No. 2 With the Most Gun Homicides in the World

The U.S. falls in at number 2 on a list of 10 countries with the most gun violence: Brazil taking the lead (43,200) and then the U.S. (37,200). The U.S. has surpassed countries like India (26,500), Russia (4, 380) and Afghanistan (4,050). Based on the findings of Sara B. Heller and Max Kapustin, homicide rates due to gun violence have approached or surpassed their highest levels ever recorded in cities like Philadelphia, Milwaukee, and Austin. EconoFact further reported that U.S. stands out from other democracies in its high level of gun violence. Countries like Portugal, who has some of the strictest gun control laws came in at number 6 (1.301) on the Global Peace Index (2022), with the U.S. coming in at 129 (2.44), three steps ahead of Eritrea (see p. 11).

Other nations like Japan has  almost completely eliminated gun deaths. Singapore, another nation with strict laws which help to prevent gun violence, has seen a reduction in gun violence. The number of homicides in the U.S. raises to question as to whether citizens will rise up and call for a referendum on the Second Amendment.