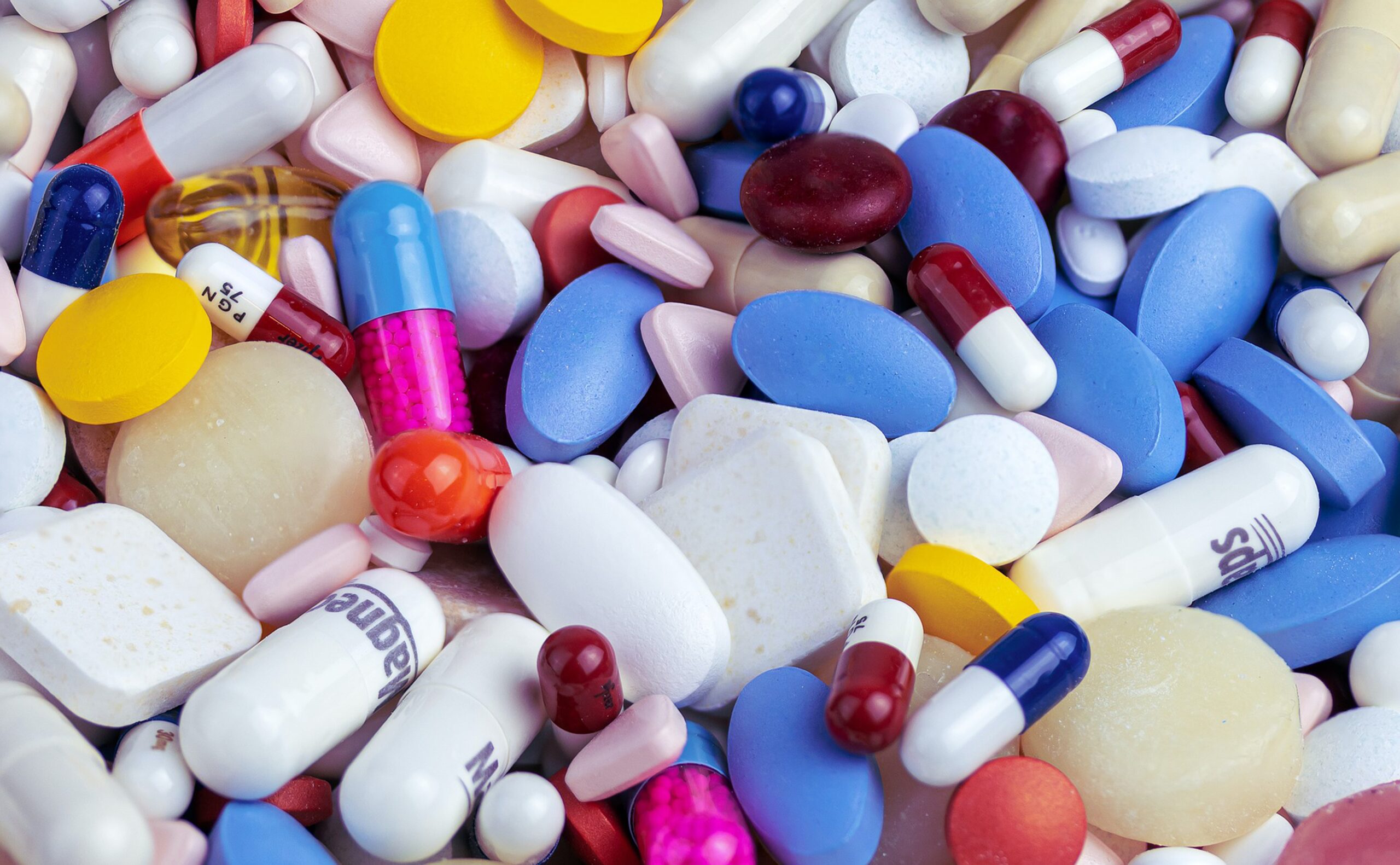 FACTS: Leonard K. Bias died from a cocaine overdose. James Bias, Personal Representative of Leonard K. Bias’s Estate, alleged that prior to Bias’s death, the Estate instructed Advantage International, Inc. and A. Lee. Fentress to take a one million dollar insurance policy on Bias’s life. However, Fentress did not take out a life insurance policy on Bias before he died. Fentress further claims his parents did not see to purchase insurance coverage on Bias’s life.

ISSUE: Whether the Defendant sufficiently demonstrated the Plaintiff lacked evidence to establish elements of their case on summary judgment.

HOLDING OF THE COURT: Plaintiff failed raise substantial doubt as to the material facts, therefore, no genuine issue of material fact exists as to the insurability of the Plaintiff.

SYNTHESIS: In Celotex Corp. v. Catrett, SCOTUS stated a moving party must inform the district court of the grounds for its motion. It also said a moving party must identify parts of the record that establishes an absence of genuine issue of material fact. The Court also held a party cannot move for summary judgment with conclusory assertions that a party has no evidence to prove their case. However, in the present case, the appeals court was of the view that the Plaintiff could not show a genuine issue for trial. 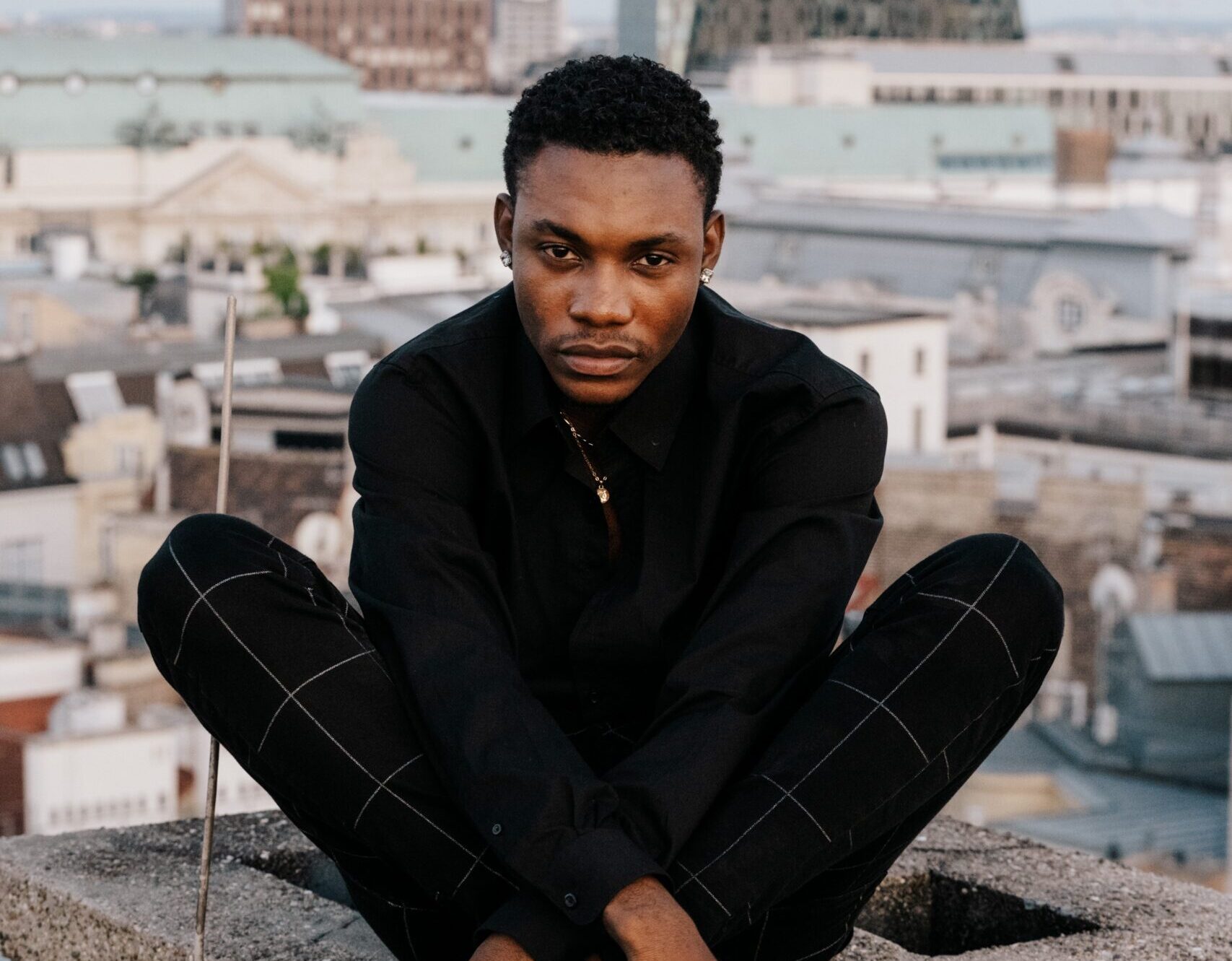 FACTS: Robert Tolan was unarmed on his parents’ front porch approximately 15 to 20 feet away from police sergeant, Jeffrey Cotton. Cotton shot Tolan in the chest and punctured his right lung.

PROCEDURAL HISTORY: Tolan (Petitioner) sued Cotton (Respondent) for excessive force in violation of the Fourth Amendment. Cotton moved for summary judgment and the district court granted the motion. Tolan appealed but the Fifth Circuit affirmed. Tolan then filed a petition of certiorari. SCOTUS granted the petition.

ISSUE: Whether the lower court failed to view the evidence and facts at summary judgment in the light most favorable to Petitioner.

HOLDING OF THE COURT: Courts must follow the fundamental principle that at the summary judgment stage, reasonable inferences should be viewed in light most favorable to the non-moving party.

RATIONALE: The lower courts failed to determine whether Respondent’s actions violated established law. The lower courts also failed to properly credit evidence and draw factual inferences in Petitioner’s favor. SCOTUS made clear that to resolve the questions of qualified immunity at summary judgment, courts should engage in a two-pronged inquiry. First, courts must look at the evidence from the lens of the injured party, and ask whether an officer’s conduct violated a federal right. Second, courts should ask whether the right was “clearly established” at the time of the constitutional violation.

CONCURRENCE: (Alito, J., Scalia, J, concurring) The issue to be determined is whether the relevant evidence is viewed in light most favorable to the non-moving party. Relevant evidence should also support a judgment against summary judgment. While they disagreed, in part, with SCOTUS’ characterization of the evidence, they agreed Petitioner’s case had genuine issues of material fact and that, summary judgment should not have been granted.