Tag: failure to state a claim 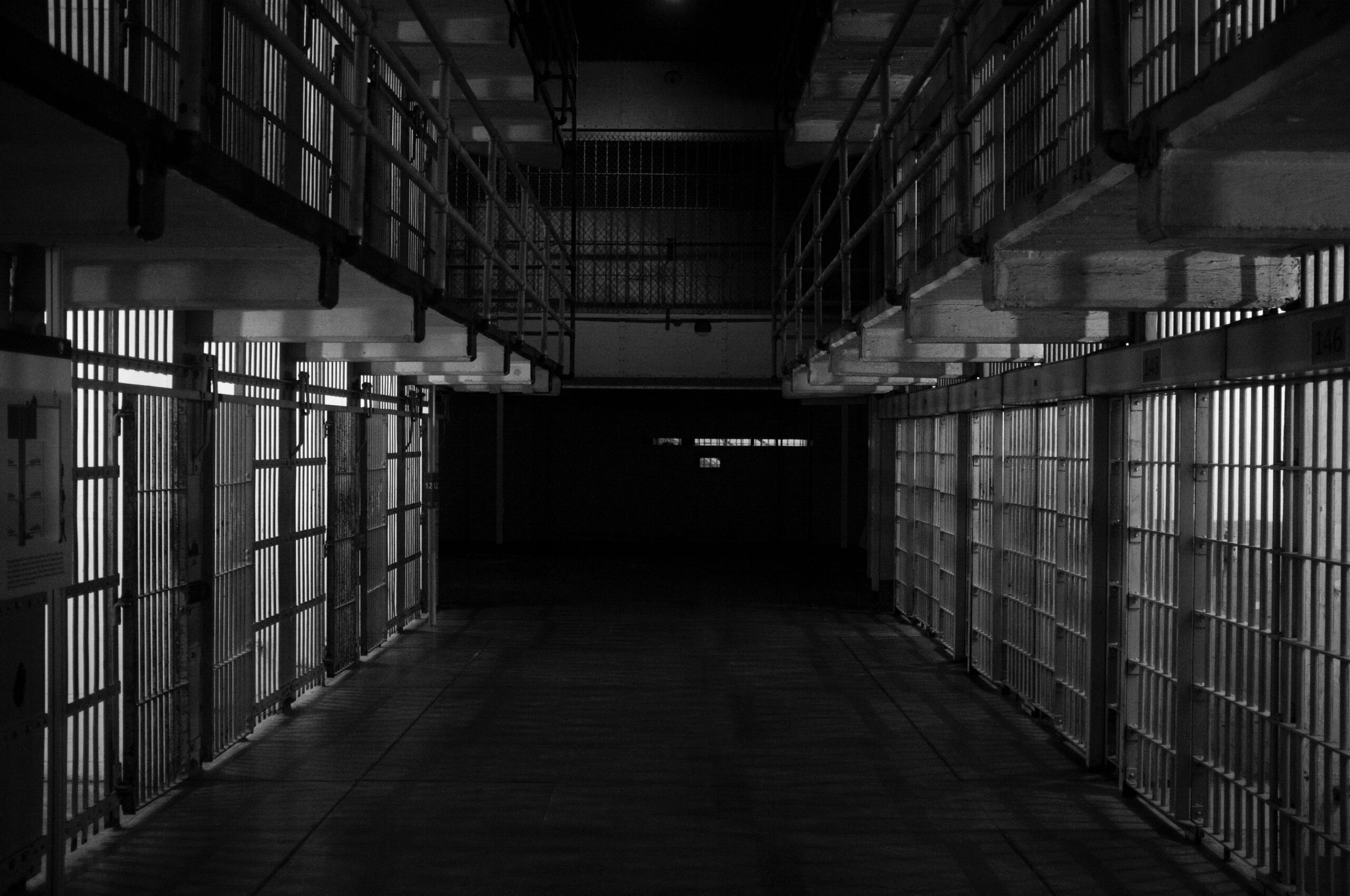 FACTS: The Federal Bureau of Investigation (FBI) detained and arrested Javaid Iqbal on criminal charges. Iqbal claims Robert Mueller and John Ashcroft’s carceral policies discriminates against him on the basis of his national origin, race, and religious beliefs. Iqbal further claims jailors assaulted him and violated his right to bodily integrity.

PROCEDURAL HISTORY: Iqbal (Respondent) brought a class action suit against Ashcroft (Petitioners) for racial discrimination. The district court denied Petitioners’ motion to dismiss. Before the final judgment of the case, Petitioners brought an appeal before the Second Circuit. The appeals court affirmed the district court’s decision.

ISSUE: Whether Respondent’s complaint met the Twombly standard to survive a motion to dismiss.

HOLDING OF THE COURT: SCOTUS held Respondent did not plead enough facts in his complaint to state a claim against Petitioners for discrimination.

RATIONALE: Respondent failed to show Petitioners intended to discriminate against him based on a protected characteristic. Although Rule 9 reduces the pleading standard for discriminatory intent, plaintiffs cannot plead the plain elements of a cause of action. If so, this would circumvent the function of Rule 8.

SYNTHESIS: Under the flexible ‘plausibility standard,’ as stated in Twombly, a plaintiff must delineate their factual allegations for them to be plausible. However, SCOTUS found the present case to be dissimilar from Twombly, as the doctrine of respondeat superior does not apply to Bivens and § 1983 claims. Thus, a plaintiff’s complaint should delineate how a government official, individually, violated their constitutional right. 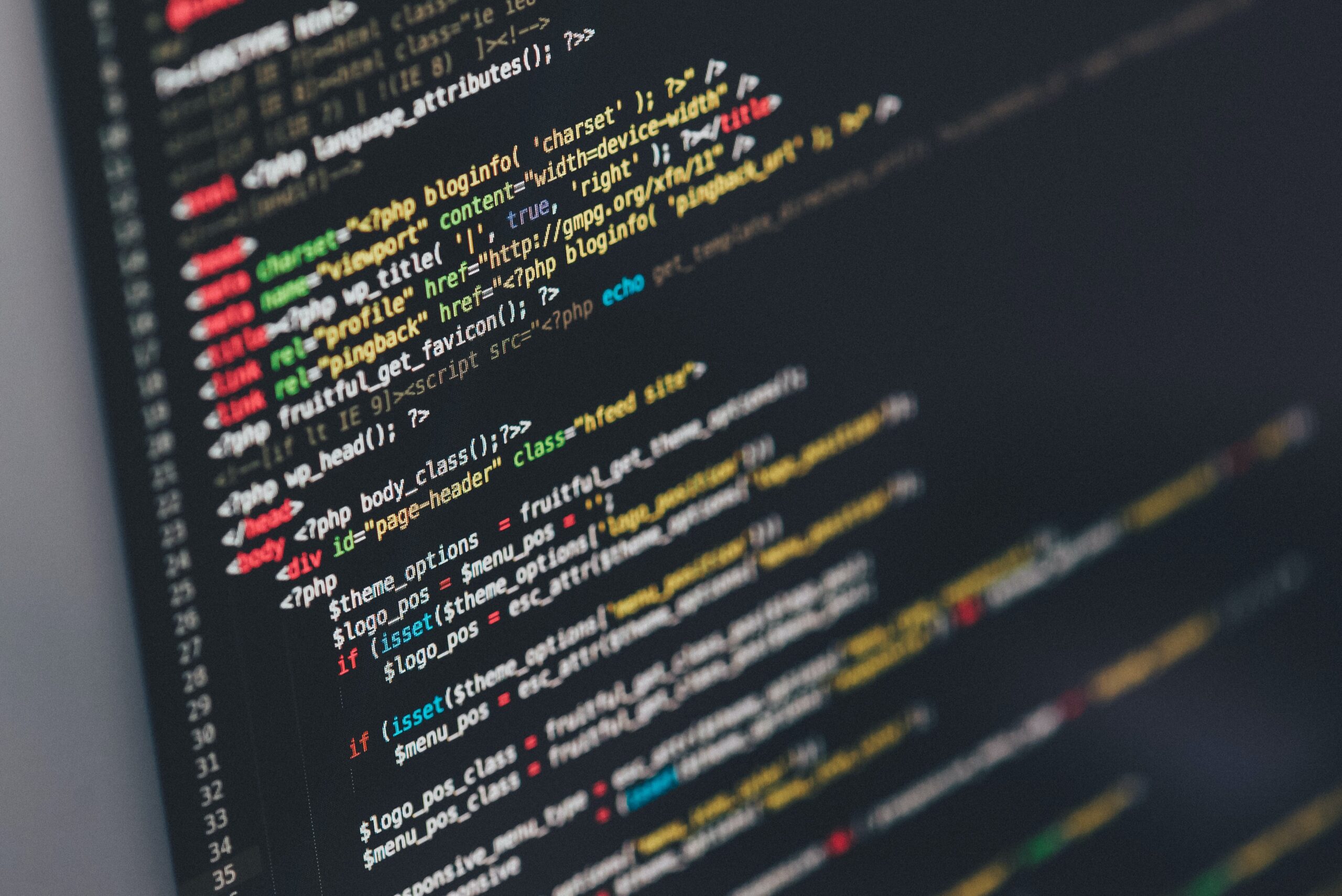 ISSUE: What must a plaintiff plead in order to state a claim under § 1 of the Sherman Act?

HOLDING OF THE COURT: Plaintiffs must follow 9(b)-(c)of the Fed. R. Civ. P. and, particularize their factual allegations.

RATIONALE: While the appeals court found plaintiffs do not have to plead plus factors for an antitrust claim to persist, SCOTUS stated under Rule 8(a)(2), plaintiffs must show they are entitled to relief. According to SCOTUS’ rationale, if a plaintiff’s complaint includes blind assertions disguised as factual allegations, a plaintiff is not entitled to relief. Rule 9(b)-(c).

SYNTHESIS: While the Conley Court stated a plaintiff’s complaint need only have a short statement and give defendants fair notice, the Twombly Court disagreed. In fact, it criticized, questioned, and overturned Conley’s “no set of facts” language. In SCOTUS’ view, the plaintiff should expound on the facts, not their legal right to bring suit.