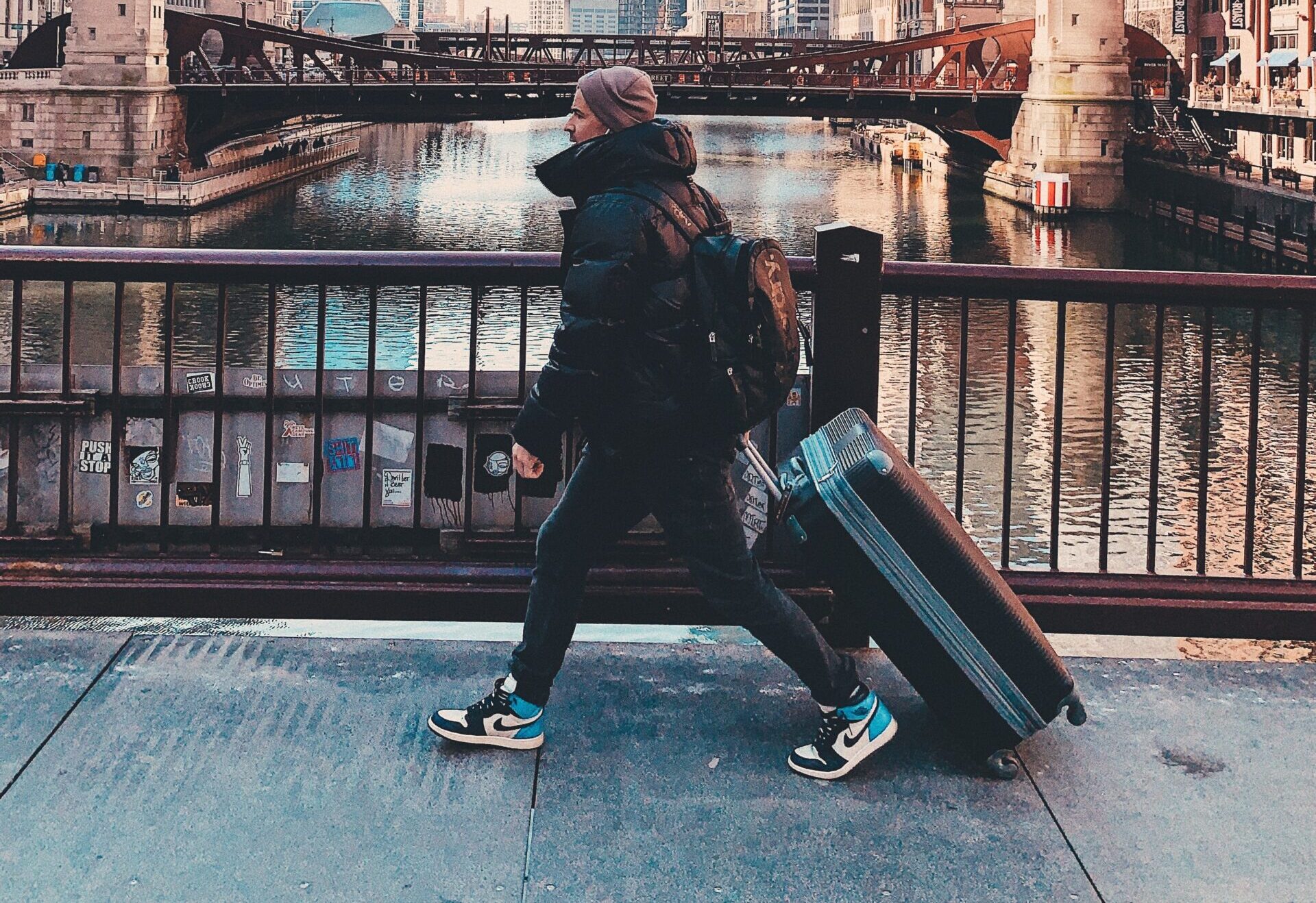 There is a long history of Americans fleeing the U.S. and claiming asylum in other nations. In this article, I will show you 9 Americans granted refugee status.

Duberg is one of the first Americans to claim asylum. In the 1950s, Duberg was subjected to an official investigation. He refused to answer the United Nations’ loyalty-related questions and was terminated. For this reason, Duberg fled the U.S. and claimed asylum in Switzerland, who granted the application.

Liberman fled to Israel in 1962 after the U.S. accused of him fraud. While Israel had a law that empowered the Minister of the Interior to exclude individuals with a criminal past, Israel granted Liberman asylum and temporary residents’ visa.

Shakur was Black activist who fled the U.S. after government officials accused her of murdering a state trooper. In 1984, Shakur sought asylum in Cuba, who granted the application.

Lockshin was an American Communist Party activist and cancer researcher who claimed the CIA harassed him because of his political views.  He claimed asylum in the Soviet Union in 1986.

Collins is an American woman who fled the U.S. after the government failed to investigate allegations of domestic violence. Collins alleged the U.S. authorities showed favorable bias towards her husband, who had a large circle of friends and was perceived by most as friendly. In 1997, the Netherlands granted Collins asylum and reasoned that it couldn’t guarantee that the U.S. would protect her.

Tomayko is an American woman who fled to Costa Rica and was granted asylum on domestic violence grounds.

Doyon is an American who fled the U.S. for acts associated with Anonymous and his support of Julian Assange and Wikileaks. Mexico granted Doyon’s refugee application.

Snowden is the most widely known American who claimed asylum against the U.S. government. In 2013, Snowden leaked classified information from the National Security Agency. Snowden feared that the U.S. would persecute him and filed several applications for asylum. He then fled to Russia who granted him permanent residency in 2020.  Snowden’s asylum claim promoted a discussion around global surveillance programs, national security, and individual privacy.

These 9 Americans granted refugee status unequivocally demonstrate persecution suffered in the U.S. and raises the broader question: will other Americans flee the nation to seek asylum?