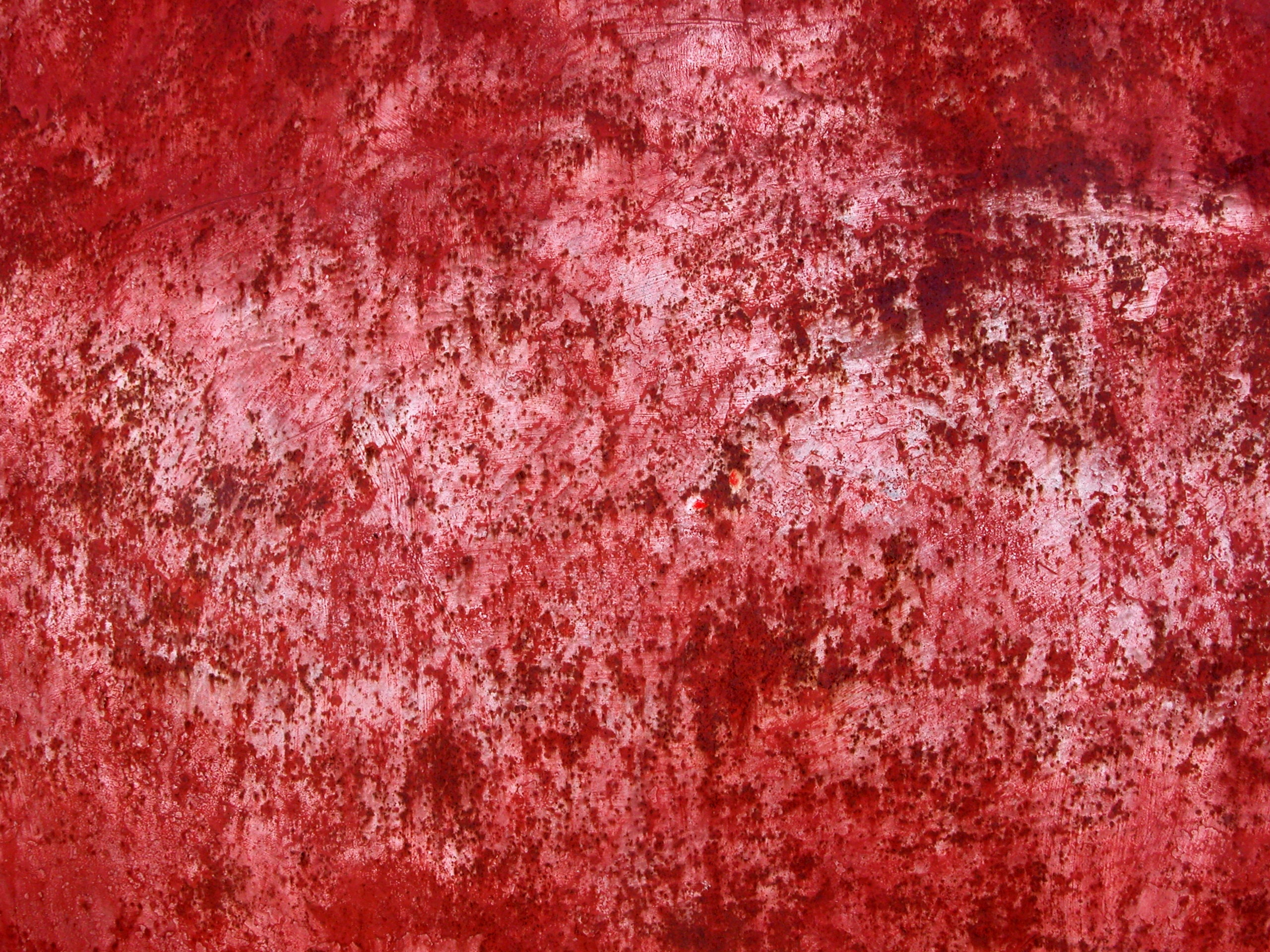 FACTS: The prosecution charged John Thompson with murder and the case proceeded to trial. A jury convicted Thompson, to which he spent 18 years in prison and 14 on death row. Before execution, Thompson’s investigator discovered the prosecution failed to disclose evidence that should have been turned over to the defense under Brady. The reviewing court determined that the evidence was exculpatory, and both of Thompson’s convictions were vacated.

ISSUE: Whether a D.A.’s office may be held liable under § 1983 for deliberate indifference and failure to train based on a single Brady violation.

HOLDING OF THE COURT: The case did not fall within the narrow range of “single- incident” liability hypothesized in Canton as a possible exception to the pattern of violations necessary to prove deliberate indifference in § 1983 actions alleging failure to train.

RATIONALE: SCOTUS said in its review that deliberate indifference’ is a stringent standard of fault that requires proof that a municipal actor disregarded a known or obvious consequence of his action. SCOTUS understood that Louisiana courts overturned four of Petitioner’s convictions because of Brady violations. However, SCOTUS found those incidents dissimilar to the violation in the present case. Thus, they could not have put Petitioner on notice that specific training was necessary to avoid a constitutional violation. SCOTUS also found failure to train prosecutors in their Brady obligations does not fall within the narrow range of Canton’s hypothesized single- incident liability. In its opinion, § 1983 does not provide plaintiffs or courts carte blanche to micromanage local governments. In all, a mere showing that additional training would have been helpful in making difficult decisions does not establish municipal liability.

SEPARATE OPINION: (Ginsburg, Breyer, Sotomayor, & Kagan, dissenting). While the majority held the D.A. office could not be held liable in a civil rights action under 42 U.S.C. § 1983 for marginal Brady violations, the dissenters found the long-concealed prosecutorial transgressions in the case were neither isolated nor atypical. It further found the misperception and disregard of Brady’s disclosure requirements in Orleans Parish constituted deliberately indifferent conduct for which the D.A. office bears responsibility under § 1983. According to the dissenters, abundant evidence supported the jury’s finding that additional Brady training was obviously necessary to ensure that Brady violations would not occur. For instance, Petitioner misunderstood Brady. Other leaders were similarly uninformed about Brady and had not received training. Lastly, the office shirked its responsibility to keep prosecutors abreast of relevant legal developments concerning Brady requirements. All these factors point to the conclusion that prosecutors took Brady for granted, as to which undermined the integrity of Thompson’s trials.

SYNTHESIS: In Brady v. Maryland, SCOTUS reasoned that society wins not only when the guilty are convicted but when criminal trials are fair. Although it held due process requires the prosecution to turn over evidence favorable to the accused and material to his guilt or punishment, the present Court felt the lack of Brady training cannot support an inference of deliberate indifference to support a § 1983 claim. If so, any person could point to something the city ‘could have done’ to prevent the unfortunate incident, and bring a § 1983 claim.