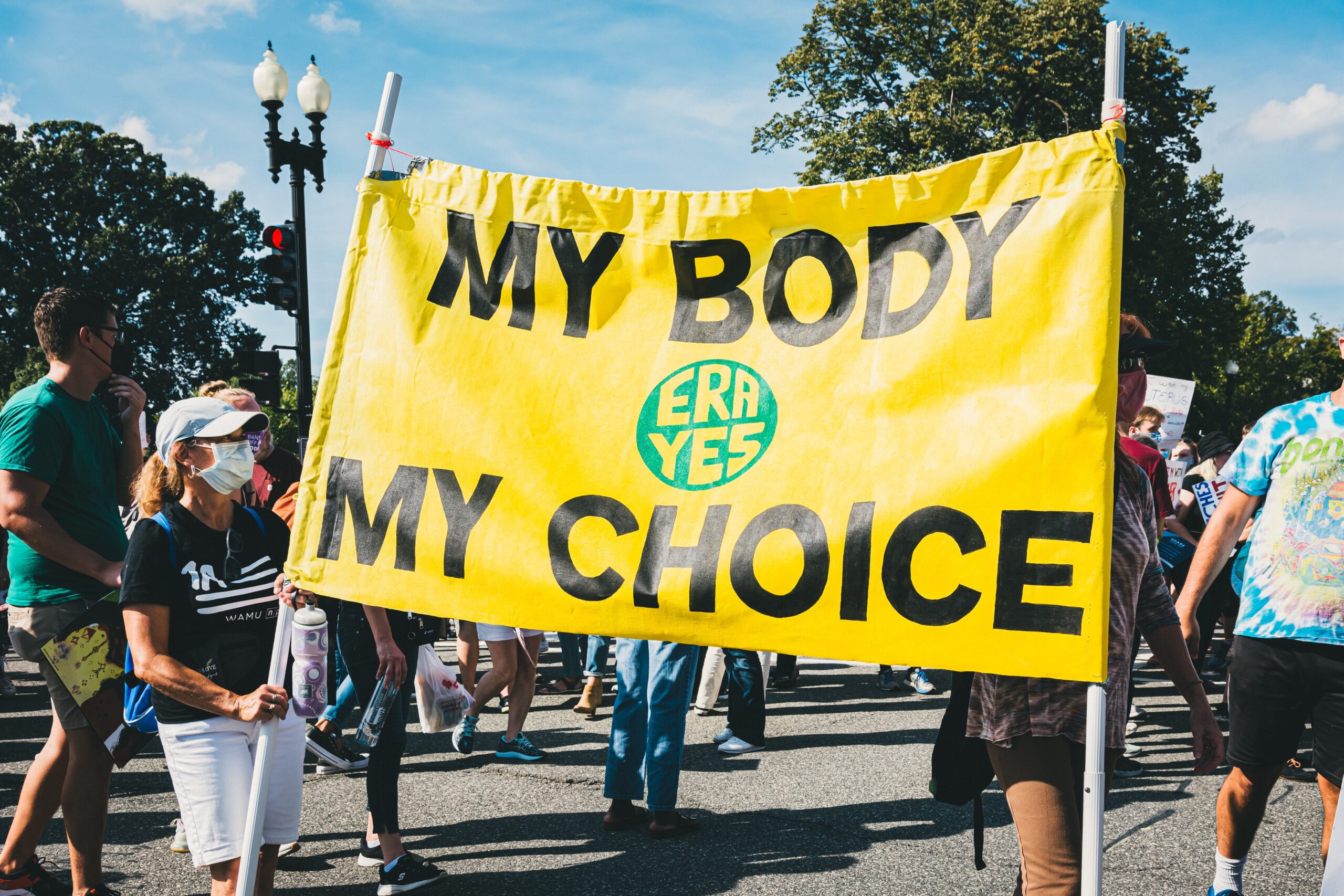 In many states across the nation, pregnancy finds no explicit protection under federal law. For instance, companies in the U.S. are not required to adjust the duties of women when they are pregnant even when medical practitioners send letters urging a reprieve (Thomas, 2016). This raises the question as to whether protecting women’s reproductive health in a post-Roe era should be accomplished by (1) striking an appropriate balance between romantic paternalism and egalitarianism, and (2) ratifying the Convention on the Elimination of All Forms of Discrimination against Women (“CEDAW”).

First, protecting women’s reproductive health in a post-Roe era can be accomplished by striking an appropriate balance between romantic paternalism and egalitarianism. Companies depend on romantic paternalism because it limits women’s autonomy on the grounds that a discriminatory decision is for women’s own good. In United Automobile Workers v. Johnson Controls, Inc., 499 U.S. 187 (1991), the Johnson Controls restricted the autonomy of fertile women on the basis that toxins in its factories, such as lead, posed a greater risk to pregnant women and their fetuses (Thomas, 2016). While the Seventh Circuit rule that a fetal protection policy satisfied the stringent BFOQ test, science showed men were just as vulnerable to lead exposure as women (Thomas, 2016). Indeed, the U.S. Supreme Court found the policy was discriminatory against women because it did not require men to demonstrate proof of medical sterility, despite the fact that lead exposure have proved hazardous to male reproductive systems (Oyez, n.d.).

It cannot be denied that women and their fetuses should be protected from lead exposure. For instance, Professor Judith McDaniel rightfully argues that Johnson could have cleaned up the assembly line so that no one was at risk. The Alabama prison done it, so why couldn’t Johnson? Wouldn’t this leave the decision in women’s hands? Indeed, protecting women’s reproductive health in a post-Roe era cannot be accomplished by excluding women from the workplace altogether. We see this in Young v. United Parcel Service, Inc., 575 U.S. 206 (2015), where UPS told a pregnant plaintiff that she could not continue to work at all with her lifting “restriction” in place. Although UPS had allowed for employees to be temporarily reassigned to “light duty” work or desk jobs, none of its exceptions applied to pregnancy-related circumstances (Thomas, 2016). A question raised before the U.S. Supreme Court was whether the Pregnancy Discrimination Act required UPS to provide the same work accommodations to pregnant women as to employees with similar, but non-pregnancy related work limitations. Shockingly, the U.S. Supreme Court said Congress did not intend the Act to grant pregnancy such an unconditional “most-favored-nation status” (Oyez, n.d.). At any rate, the U.S. Supreme Court did hold courts must evaluate the extent to which an employer’s policy treats pregnant workers less favorably than non-pregnant workers with similar inabilities to work (Oyez, n.d.).

The argument that pregnant women entering the workforce are irresponsible about their bodies and uncaring toward their potential children (Thomas, 2016) is a faulty generalization that sanctions an overly egalitarianistic view of how women should be treated in the workplace. To be sure, companies often use egalitarianistic policies to deny breaks to pregnant women, arguing that other employees are not afforded the same accommodations (Silver-Greenberg & Kitroeff, 2018). Companies also deny women who are employed in warehouses light-lifting accommodations. Not only have these overly egalitarianistic and harsh policies resulted in women miscarrying their fetuses, but they have also resulted in death.

Second, the U.S. government should protect women’s reproductive health by ratifying the CEDAW. It is clear from the observations above that the U.S. continues to disregard the complexities of working class pregnant women in America. Although lawmakers have proposed to upgrade the 1978 Pregnancy Discrimination Act, these proposals do not go far enough. For instance, evidence demonstrates that some employers fire expecting mothers before they can take maternity leave (Silver-Greenberg & Kitroeff, 2018). Moreover, most companies in the U.S. have not made appropriate accommodations for pregnant women that protects their reproductive health. Under Article 11 (2) of the CEDAW, State Parties must take appropriate measures: (a) to prohibit, subject to the imposition of sanctions, dismissal on the grounds of pregnancy or of maternity leave and discrimination in dismissals on the basis of marital status, and (b) to introduce maternity leave with pay or with comparable social benefits without loss of former employment, seniority or social allowances. Article 11 (2)(d) further mandates that State Parties must “provide special protection to women during pregnancy in types of work proved to be harmful to them.”

From these arguments, one must conclude the appropriate way for the U.S. government to protect women’s reproductive health is by striking an appropriate balance between romantic paternalism and egalitarianism, and ratifying the CEDAW.

OHCHR. (1979, December 18). Convention on the Elimination of All Forms of Discrimination Against Women. Retrieved from OHCHR: https://www.ohchr.org/en/instruments-mechanisms/instruments/convention-elimination-all-forms-discrimination-against-women

Thomas, G. (2016). Everyone Deserves a Safe Delivery. In G. Thomas, Because of sex: One law, ten cases, and fifty years that changed American women’s lives at work. New York: Picador.