Quianna Canada is Safe Country Researcher and Expert, a B.A. Law student at the University of Arizona, and a human rights defender. Her conversance with the American criminal justice system has made her passionate about justice and equality. Her focused research on the ills of rankism, racism, and gender-based prejudice makes her an insightful expert at identifying maltreatment immanent in institutions, and how oppression effects ostracised persons in the world.

As a Safe Country Researcher, Quianna Canada has written articles on police brutality, global morality policing, and police deadly use of force. 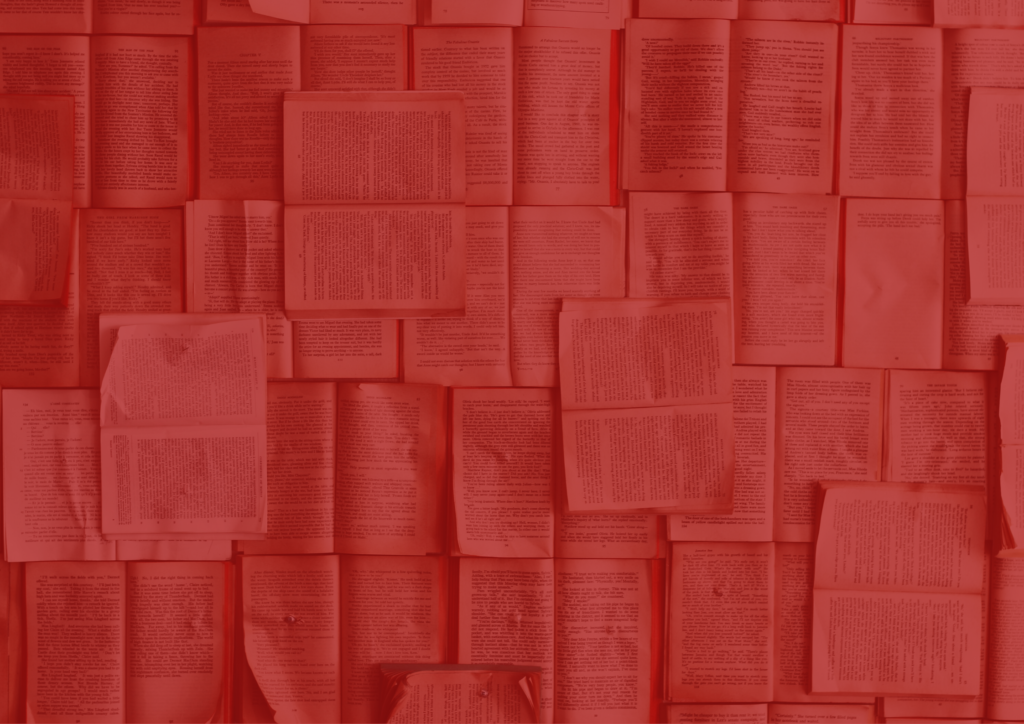 House of Shards: US Hits Bangladesh for Police Killings Despite the Same a Stone’s Throw from Washington.

Why Morality Policing Should Be Proscribed in All Nations

Why America Must Knock the Habit of No-Knock Warrants

Point of No Return

Racial Discrimination Against Sexual Minorities in the United States of America

Out of the Miqlaatun Into the Fire: The Shariazation of Ireland’s Direct Provision Institution and Its Impact on Transgender Asylum Seekers.

Bullets of Terror: Staring Down the Second Amendment’s Barrel of Death

L’équipe d’Alexandrie is a fictional human rights group I created for my university’s public relations course. I chose it because courts and tribunals are excluding safe country nationals from refugee protection. Despite the persecution and suffering these applicants have experienced in their home country, courts and tribunals are investing attention on trivial matters, like prior criminal histories, the political reputation of the government, and the nationality of the applicant. L’équipe d’Alexandrie was created to confront this issue.

Here is a listen of publications on racial discrimination, gun violence, race and wrongful convictions, fear of police, excessive use of force, and the CERD’s concluding observations in the United States 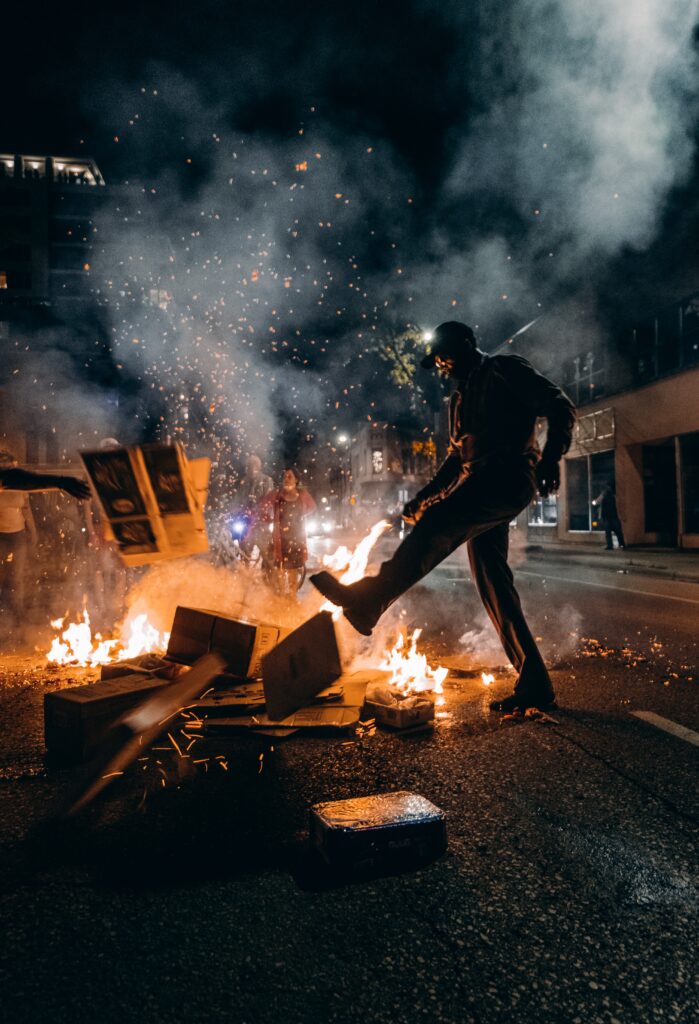 Race Discrimination in the United States

The American racial divide in fear of the police

In the Line of Fire: Human Rights and the U.S. Gun Violence Crisis

Race and Wrongful Convictions in the United States 2022