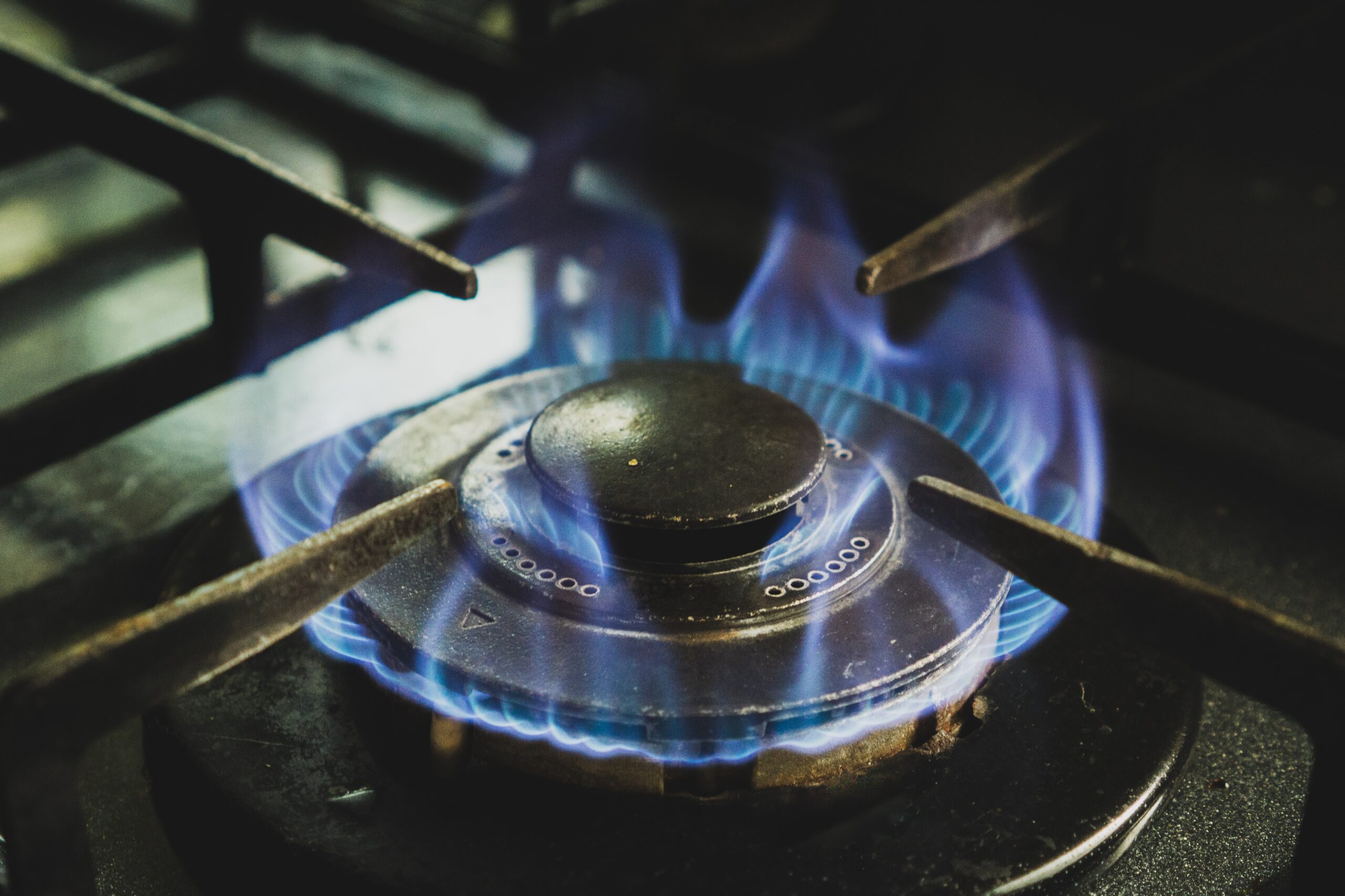 FACTS: Margarita Fuentes purchased a gas stove and stereophonic phonograph from the Firestone Tire and Rubber Company. Although Firestone retained title to the merchandise, Mrs. Fuentes was entitled to possession contingent she did not default on her installment payments. Firestone claimed Mrs. Fuentes had defaulted on her payment and instituted an action in a small-claims court for repossession of the property. After Mrs. Fuentes received a summons, Firestone obtained a writ of replevin, which ordered a sheriff to seize the property at once.

PROCEDURAL HISTORY: Mrs. Fuentes (Plaintiff) sued Firestone (Defendant) in a federal district court, and challenged the constitutionality of Florida’s prejudgment replevin procedures under the Due Process Clause of the Fourteenth Amendment. Plaintiff sought declaratory and injunctive relief against continued enforcement of the procedural provisions of the state statutes that authorize prejudgment replevin.

ISSUE: Whether Florida and Pennsylvania’s statutory procedures violate the Fourteenth Amendment’s guarantee that no State shall deprive any person of property without due process of law.

HOLDING OF THE COURT: The Florida and Pennsylvania prejudgment replevin provisions deprives Plaintiffs’ of property without due process of law, and deny the right to a prior opportunity to be heard before property are taken from their possessor.

RATIONALE: The Court relied on Goldberg v. Kelly’s rationale, in that, an opportunity for a hearing must be provided before the deprivation at issue takes effect. The Court further said procedural due process means ‘[p]arties whose rights are to be affected are entitled to be heard. In order that they may enjoy that right, they must first be notified.’ Moreover, the right to notice and be heard ‘must be granted at a meaningful time and in a meaningful manner.’

The Court was also in full agreement that only ‘extraordinary situations’ can justify the postponement of notice and opportunity to be heard. For example, an important governmental or general public interest, a special need for prompt action, or necessary circumstances where a government official initiates the seizure.

SYNTHESIS: The District Courts relied on Sniadach v. Family Finance Corp and Goldberg v. Kelly to reject the appellants’ constitutional claims. It reasoned that the property defendants seized from the plaintiffs were not absolute necessities of life. Therefore, plaintiffs did not enjoy a right to be heard. However, the U.S. Supreme Court made clear in Bell v. Burson, a driver’s license suspension case, that an important interest entitles one to a fair hearing before a deprivation occurs, and the protection of procedural due process of law.

The U.S. Supreme Court then looked to the Florida and Pennsylvania statutes, and found, both statutes gave no opportunity for a prior hearing and no prior notice to the plaintiffs. In Florida, a person will be given a hearing after the owner seizes the property. However, in Pennsylvania, the law does not require a hearing on the merits, as it relates to possession of the replevied property. The holding from Bell is similar to Fuentes’ case because a temporary, nonfinal deprivation of property, as with the driver’s license suspension in Bell, is nonetheless a ‘deprivation’ in the terms of the Fourteenth Amendment. Indeed, Goldberg, Sniadach, nor Bell held the most basic due process requirements is limited to the protection of only a few types of property interests.